Thanks to everyone who went to vote for me for that “get Pineapple Port on the screen” thing — I lost! LOL! But it was still a great experience – so many of you wrote me lovely notes saying how much you’d like to see Pineapple on TV or as a movie, it really made my week just hearing from everyone! Anyhoo, it’s another contest for a TV show I’m REALLY hoping to win (one that isn’t just a “see how many people you can get to vote”). And if I don’t win that either, I’ll still find a way!

Thanks also to the people who read my script and gave me feedback – it has changed a LOT since that early draft and I’m really excited about it.

Here’s a FREE PINEAPPLE PORT SHORT STORY for your help (it was in an anthology a year or two ago..) – SUMMER TEETH

Also – below there’s a chance to win Kindle Readers just by following authors on Bookbub…Don’t Miss It! 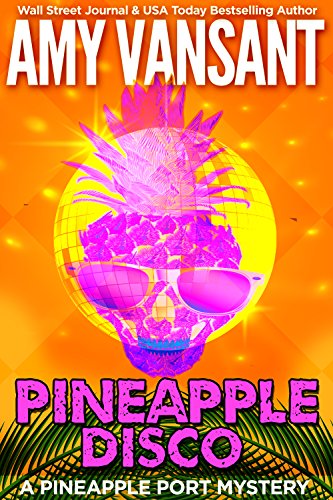 Charlotte must search for the connection between the two cases with the help of Declan, whose own secret past with crazy, serial killer-spawn Stephanie is beginning to show…

Fans of female-sleuth authors like Jana Deleon, Lilian Jackson Braun, Gina Lamanna and Janet Evanovich will love the Pineapple Port series’ abundant humor and clever plots — as well as Charlotte’s sharp intellect and the love and loyalty she holds for the wacky 55+ community who raised her.

Win a Kindle Reader or Bonus Paperbacks just by clicking on the authors below to follow them on Bookbub! Get an additional entry with every follow! When you’re done, be sure to check out the BOOK FAIR for more FREE & DISCOUNTED books! 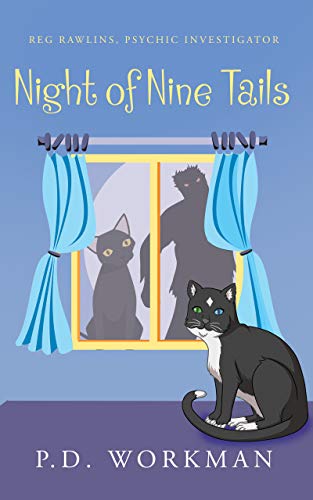 Reg has been dragged into a manhunt—or a creature hunt—that is scarier than anything she has faced in the paranormal community yet.