I survived Christmas dinner. In fact, it couldn’t have been more perfect, so clearly my brother hired out. Ha! No, he and his wife did a great job. I’m the one that screwed up making a chocolate pie with unmelted sugar in it that crunched when you ate it. Had to scrap it and reheat the chocolate and make super dense mini fudge pies instead. Ah well, the nieces scarfed them down, which was the point anyway.

Of course, I still have to roll into the new year with my husband refusing to learn what a noun, verb, adjective and adverb are. I think he knows, but he also knows it drives me crazy when he pretends he doesn’t. After screwing up an easy math calculation, I tried to fall back on the fact that I’m a writer, not a mather. He insisted he knew both by out-of-the-blue declaring:

“Nouns are tables and adjectives are Army men.”

And there it was. Somehow he’d once again managed to suck me right in with his crazy. I scowled at him. “How does that make any sense? Both of those things are nouns.”

He shook his head. “Army men are action words.”

This is the part where I really should have run away screaming, but as usual, I tried to explain things to him. “Army men are a thing and not an action.”

“Army men are men of action.”

I grinned, pleased I’d made my point, but as we continued walking, I felt my smug smile slowly sliding from my face.

I’d been sucked into the fifth level of crazy. I’d just called Army men verbs and thought I’d made a point.

“Wait. I mean, except they’re not. Army men aren’t verbs—”

He held up a palm to stop me. “Fine. I get it. Adjectives are green Army men.”

“You’re describing the Army men so that makes them adjectives?”

He nodded…and I gave up.  Well, except for one last foolish attempt to slip in the last word.

“Good enough. Absolutely. Which is an adverb, just for the record.”

He nodded. “Mechanics are adverbs…”

(If you’re a teacher and would like to use this as a lesson plan for teaching English, please feel free. Consider it my gift to you.)

A new pad, an exhibitionist kid, a freeloading brother, and a lewd best friendwhat more could a single mom need?
How about love?
Join Laney, Nate, and friends as they discover how to juggle family, love, and the mistakes we all make.

Battling magical forces and total mayhem in Glen Falls, Kat’s fresh start is fast becoming a dangerous disaster. Plus, there’s the added complication of her attraction to Alex, a man keeping lots of secrets… 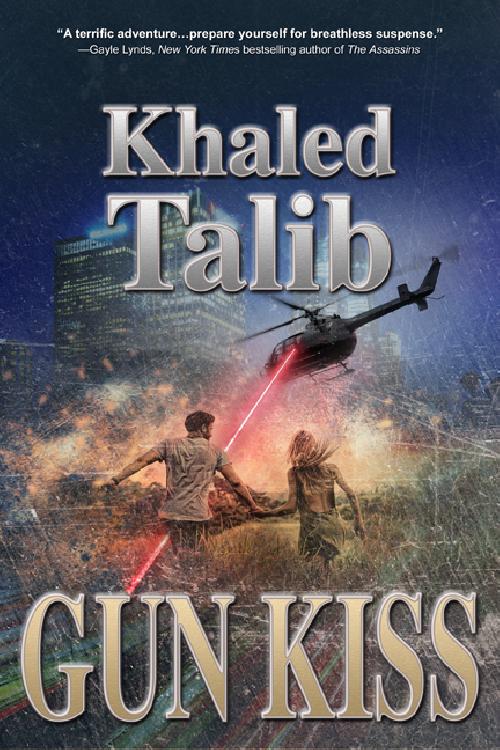 A stolen piece of history, an abducted actress and international intrigueâ¦

When the Deringer pistol that shot Abraham Lincoln is stolen and ends up in the hands of a Russian military general, covert agent Blake Deco is tasked by the FBI to head to the Balkans to recover the historical weapon. Meanwhile, the United States media is abuzz with news of the mysterious disappearance of Hollywood movie star, Goldie St. Helen.

After Blakeâs return from overseas, he receives a tip from a Mexican friend that a drug lord, obsessed with the beautiful actress, is holding her captive in Tijuana. With the help of a reluctant army friend, Blake mounts a daring rescue. What he doesnât expect is to have feelings for Goldieâor that a killer is hunting them. 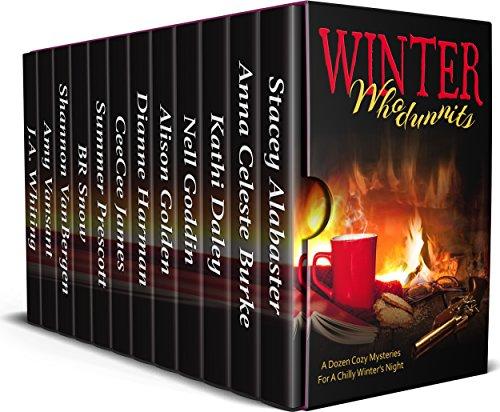 He offered me my dreams in exchange for my heart. What would you do?

Sixteen-year-old Ariel Swimworthy is focused on one thing: fulfilling her dream of swimming in the Olympics.

But, when she gets into a fight at school, Ariel’s dream is suddenly

A 21st century battle between good and evil.

When Dr. Jared Johnson’s research project collapses, so does he. He tosses the funding rejection letter in his office wastebasket and his plans to marry the love of his life out the window. 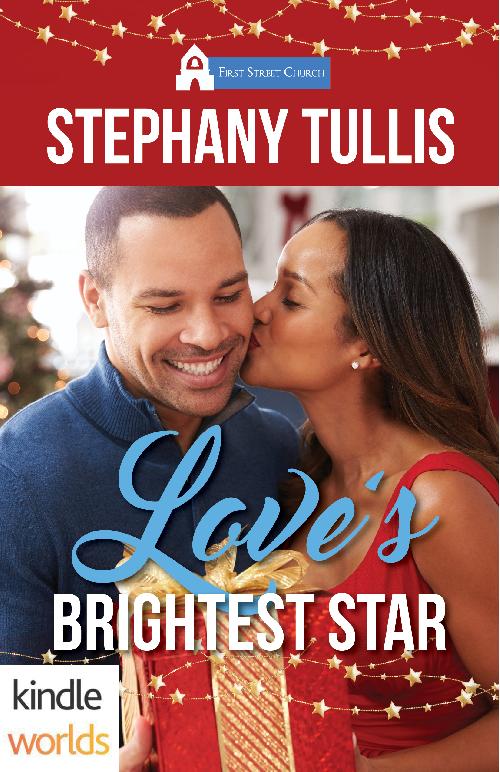 Small Town Christian Romance at its best. A Christmas you wont forget!When life throws devastated and divorced Quinn Porter a second chance at love, she runs as fast as she can from DJ Johnson, a bright and shining star on the musical horizon.Can her best friend, Dee OConnor, convince her that true love is worth another shot?Dwight (DJ) Johnson is super comfortable with his laid back, low key life style. His music provides all the warmth, comfort and inspiration he needsuntil he meets Quinn Porter. Is she the Yin to his Yang? Quinns crushed heart is beyond repair; besides she believes DJ is much too young for her.DJs open heart seeks the first time love he feels for Quinn. Age is just a number he argues.Can Santas helper and matchmaker, Dee O’Connor, work her magic? After all, what can compete with the mystical power of a Christmas love?

Who does Evie truly want  the mesmerizing rock god or the bad-boy who broke her heart? Set in the windswept wilds of Poldark country, a sizzling second-chances page-turner you wont want to miss.

A hairstylist with murderous fantasies might be the perfect match for a fixated serial killer. 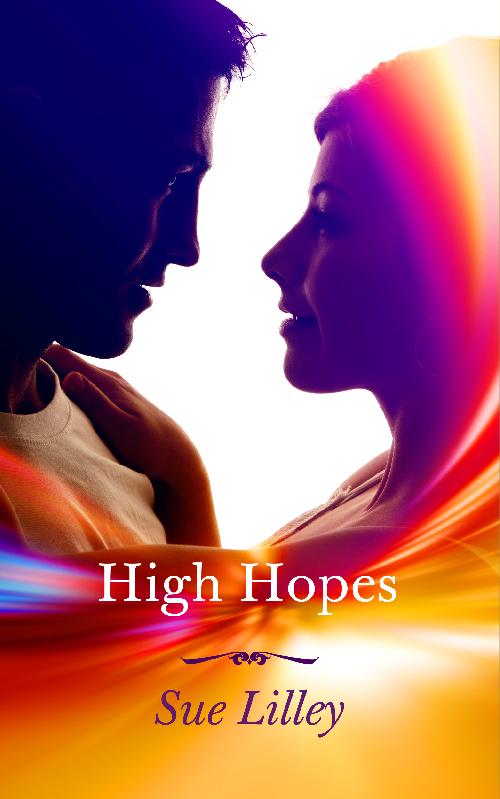 Set in the wilds of Poldark-country – the stormy cliffs and windswept beaches of Cornwall, High Hopes is an engrossing saga filled with suspense. Will Grace risk everything for a chance of happy-ever-after? Her dilemma is sure to melt your heart.