If you’re a Pineapple Port fan but you wish it was just a little more edgy, you will LOVE my Kilty series! It has a touch of paranormal, but it isn’t full-blown urban fantasy like my Angeli series.  It’s more like OUTLANDER in that the fantasy bits are less important than real life.  Romance (but no graphic sex), dark thrills (but nothing graphically gory), action-packed (but no real cursing beyond the occasional and relevant d-word (rhymes with ram) or s-word (rhymes with bit). And as usual, a lot of humor.

So if you like the idea of a mystery-thriller with humor, action and romance with an adorable-yet-hunky time-tossed Highlander  — this is for you! Fans of Janet Evanovich would like it very much, for example.

And now is the time to try it – first book is FREE!!

A unique blend of suspense, romance and laughs with just a dash of time-traveling Highlander from USA Today and Wall Street Journal best-selling author Amy Vansant. 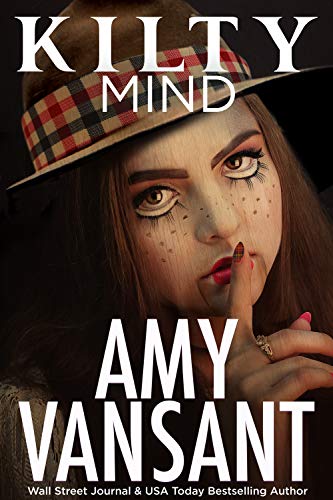 Time-tossed Highlander Brochan doesn’t get a moment to recover from his latest wounds before he and Catriona discover one of Parasol Picture’s biggest stars has been accused of murder. It will be hard for the actor to beat the charge…the body was found under his house.

When another studio asset is dosed with drugs that send him into a near-fatal frenzy, the fixers have to wonder if someone is out to destroy Parasol. It doesn’t help that Catriona’s nefarious sister, Fiona, has moved even closer to the studio and seems inextricably tied to Parasol’s problems.

Brochan and Catriona could find solace in each other, but Brochan wants to get married before they hop into his kip and Cat thinks he needs to embrace the twenty-first century. Though on the upside, Broch says her hand in marriage is worth at least four cows…

Fans of Janet Evanovich, Ann Charles and Jana DeLeon will delight to find a series that provides thrills, a few chills, mystery, a bit of romance and a good dose of humor. 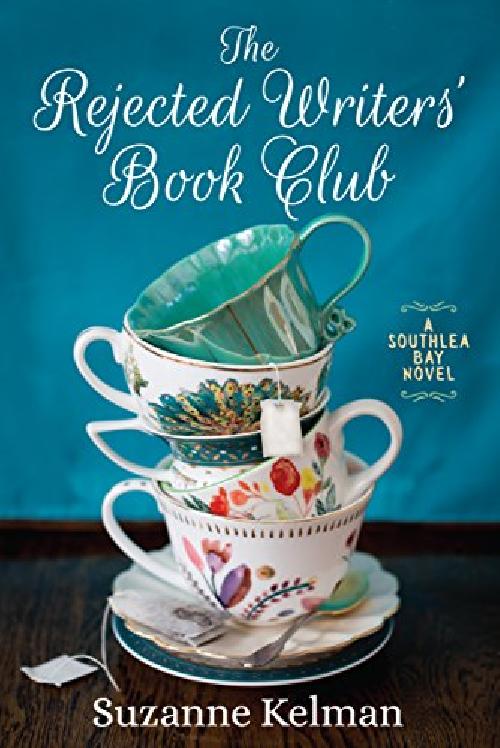 A group of quirky writers go on a wild road trip to San Francisco to a publisher who holds the key to a long-buried secret. They’ll face their fears landslides, haunted houses and handsome strangers- having the time of their lives. 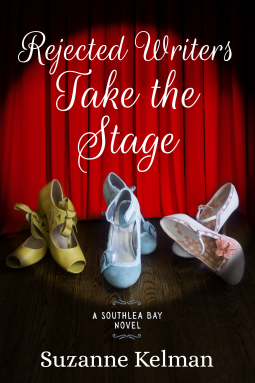 The Rejected Writers are BACK and they are putting on a show! Janet is roped in as their reluctant director, aided by a hypochondriac costume designer, a pyrotechnics enthusiast, & Janet’s very pregnant daughter – what could possibly go wrong? 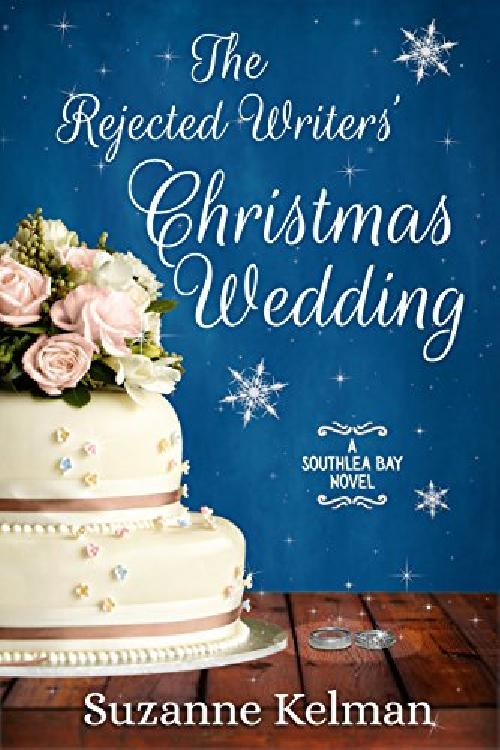 Southlea Bay’s favorite sweethearts, Flora and Dan are getting married. But, when a secret in Flora’s past threatens their happiness, The Rejected Writers Book Club set off on yet another zany road trip adventure. But will it be enough?