What Christmas movies do you watch every year?

It’s that time of year when I get the urge to sit around with an eggnog watching holiday movies. My husband and I watch the same ones every year, so to make sure we’re not missing any good ones, I thought I’d share them with you as a handy guide and you can let me know if I’m missing any winners!

BOOKS ON SALE! (including one of mine!) 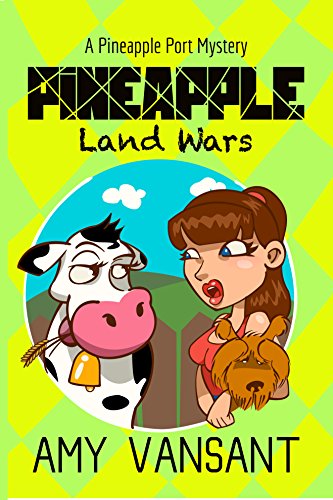 When real estate tycoon Bucky Bloom is found stuck to the end of a sailboat mast, a land war erupts in Pineapple Port! Charlotte is commissioned to solve Buckys murder, but soon finds herself embroiled in a competition masterminded by Declans crazy ex, the ever-nefarious Stephanie. 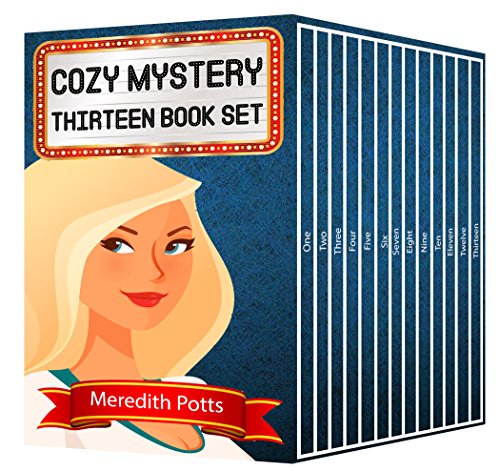 Books included in the set are:
1. Killer Amnesia
2. College Can Be Murder
3. Fishing For Murder
4. Murder Of A Yoga Instructor
5. Drowning In Deceit
6. A Not So Merry Christmas Murder
7. Killer Injustice
8. Murder Of A Restaurant Critic
9. Murder Of A Movie Producer
10. The Killer Holiday Office Party
11. Deadpan Murder
12. Murder In Happy Creek
13. The Last Frontier Of Murder 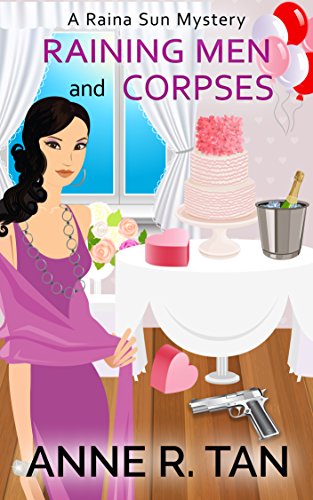 When it rains, it pours … and this amateur sleuth may be in over her head.
Graduate student Raina Sun is trying to keep her head above water as the bills roll in when her dashing college adviser cons her out of several months of rent. Her quest to retrieve the money sets in motion a streak of even worse luck.
First, she stumbles on her advisor’s dead body and becomes a suspect in his murder. Next, the only man she’s ever loved reappears as the lead detective to the case. Raina’s having trouble interpreting his signals–does he want to reignite their passion, or just stay close to his prime suspect?

Gusty winds…and a trail of destruction.

Graduate student Raina Sun is in for a season of mayhem and murder. When she volunteered to take the new foreign exchange student shopping on the last weekend before Christmas, she ended up in a riot for the last hot toy of the season and an abandoned baby. Sometimes it doesn’t pay to be a Good Samaritan.
But calling the mysterious phone number in the diaper bag leads to more questions than answers. A strange man claims to be the child’s father, and his alleged mother turns up dead.  The local police are more interested in keeping the town’s good name out of international news than considering if there’s foul play. And to make matters worse, she has less than a week to find his birth parents before the FBI takes over the case…

When police accuse her sister Crystal of attempted murder, Holly Waterston must don an apron and roll up her sleeves. Things are going to get gooey if shes to catch the real culprit AND keep the cupcake bakery going.