POLL – My fellow authors and I are curious… take this poll and let us know!

I accidentally only sent this reveal to a few of you the first time, so I’m offering it again and this time I’ll keep an eye on the newsletter sending!  I’ll make it up to you with the BAZILLION giveaways below…

Win up to 25+ eBooks & Bonus Paperbacks! 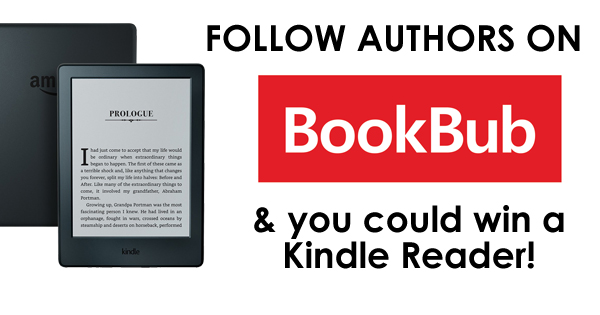 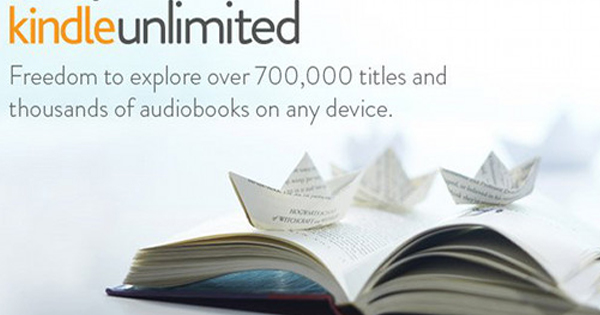 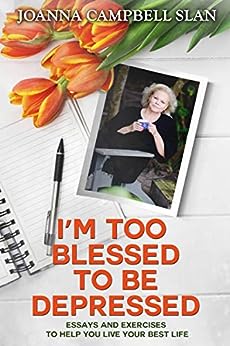 A collection of stories to help you move from sad to glad, I’m Too Blessed is a hug disguised as a book. Ready for something to lift your spirits? To make you smile? To remind you that it’s all going to be okay? YOU WILL LOVE THIS BOOK! From an author whose stories appear in five Chicken Soup for the Soul books comes this chance to rekindle your attitude of gratitude. 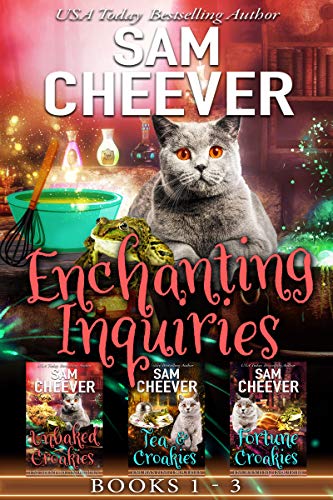 3 FULL-LENGTH NOVELS OF PARANORMAL COZY ADVENTURE FOR THE PRICE OF ONE!

This is no boring librarian shushing people from behind a desk. This librarian corrals rogue magic. But more importantly, she has a frog and a cat, and she’s not afraid to use them. 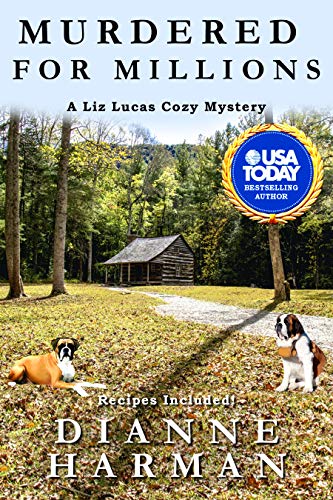 A computer app that was going to bring in millions,
Developed by four young techies.
The founder of the group is murdered,
But was it murder or a burglary gone terribly wrong?

Even though Liz vows not to become involved in the case, when the new chief of police and his assistant both come down with pneumonia, she has no choice, because the killer may get away.

And could the murderer be one of the guests staying at her Red Cedar Lodge & Spa? 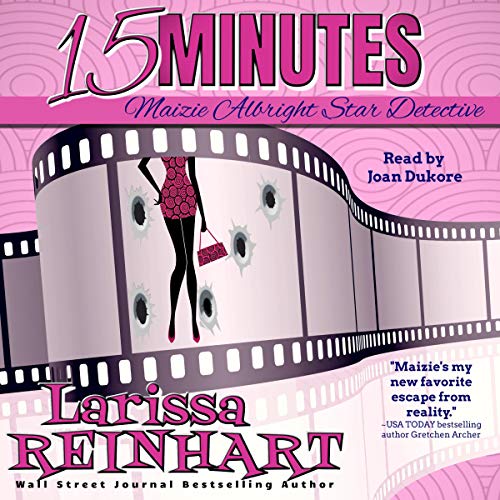 She played a detective on TV, but now that her life depends on it, can Maizie Albright play a detective for real?