I think I mentioned I was working the second book in my romantic comedy Slightly Series. The first book was Slightly Stalky – the second is Slightly Sweaty where my couple is swept into competing in a local reality show and hi-jinx ensue! I was surprised how many people voted to make Slightly… my next book  – it didn’t WIN but the odds were already in favor of Pineapple so I decided to go with this. I’ve been a jerk to this series, since book one came out in 2015!

Slightly Stalky was the almost true story of how my husband and I met. Pretty much any part you don’t believe is a true bit. 🙂

I’m about half way done the book – hoping it have it out in October. And then I’ll either do another Pineapple or the third Kilty.

I would LOVE some more reviews for Slightly Stalky. This is one of those books you get or you don’t. Back in the day I goofed and accidentally marketed the book to readers who leaned older and super “wholesome” and ended up with a patch of bad reviews where people couldn’t get past the young-goofiness of the characters or thought it was “vulgar” because there was a little sexiness (fade to black and no actual sex happened at all, actually) and the characters met in a bar and uttered a handful of light curse words. I also lost a few people because the lead smoked when he drank (but he quits smoking by the end of the book – He’s GROWING! 🙂 )
Anyway, all that is fine – everyone has their own opinions and comedy is very subjective.  Plenty more people called it “hilarious” or “an American Bridget Jones,” which was awesome! It still has a 4.2, which isn’t bad, but a few more good reviews and the fifth star will get some color on Amazon.

Slightly Street Team – For those of you who read and liked Stalky, I started a Slightly Series Street Team on Facebook! I’ve been having fun with my Pineapple Pack and my Clan Kilty teams, so why not? Please swing by and join so I can be sure to get you the next book ASAP!

George is the owner of a craft store in Pottsville. From her first days in town, she has found herself in the middle of trouble. And now that she has expanded her horizons into volunteering at the animal shelter, wedding planning, and blogging, she is faced with even more intrigue. She will have to be at her mystery-solving best if she’s gonna keep three killers from getting away?

The Wedding Planner’s Son by Donna Fasano
$0.99 through Sept 30

Jack and Tawny are as different as sea and sky, but the fascination they find in each other’s company can’t be denied. Can they withstand the crazy twists that fate tosses their way? 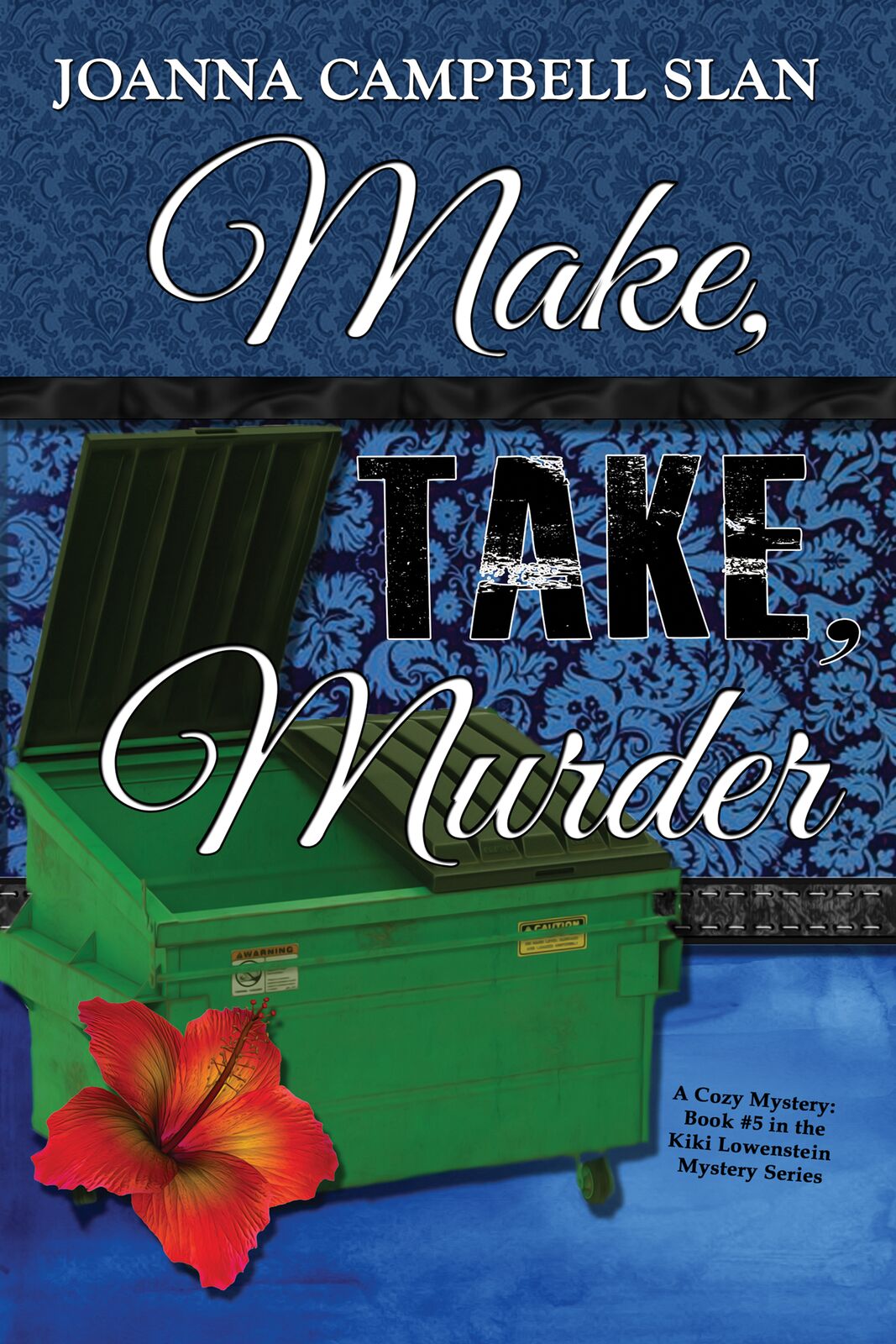 An enhanced and newly revised edition of the 5th book in the Kiki Lowenstein Mystery Series of cozies, featuring ace crafter and female amateur sleuth Kiki Lowenstein. (Paper, Scissors, Death: Book #1 was shortlisted for the Agatha Award.) Also includes a bonus preview of Ready, Scrap, Shoot: Book #6 in the Kiki Lowenstein Mystery Series.
Dumpster diving for her lost paycheck is definitely the low point of Kiki Lowenstein’s day—that is, until she finds a severed leg thrown in with the trash. Kiki soon discovers that the leg belonged to Cindy Gambrowski, a customer with a tyrannical and violent husband—who’s now harassing Kiki. Was it a crime of marital malice, or did someone else beat Cindy’s husband to the punch? Includes an email address to send away for a bonus file with recipes and craft ideas.
Praise: “The characters are so well developed that each installment leaves the reader yearning for the next.” —Kirkus Reviews

At the corner of Seattle and Otherworld, magic meets mayhem.
“…Mudflat series is a supernatural comic romp full of non-stop action, fantastic characters and a hero you’ll love…” RT Book Reviews
Winner of EPPIE for best fantasy of the year.

Find your wild. Elle Hathaway has spent most of her young life in fear of herself. At least the part of her that grows fangs and claws. 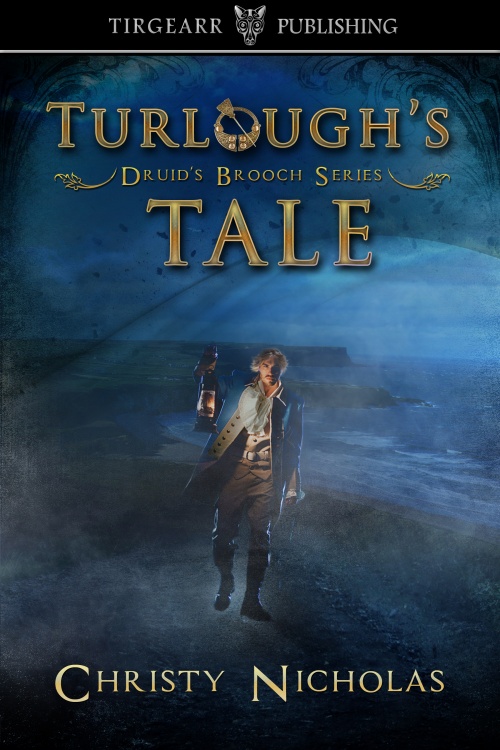 After his wife dies in childbirth, Turlough decides his children will be better off with their aunt. He leaves in the middle of the night, with only his son, Ruari. 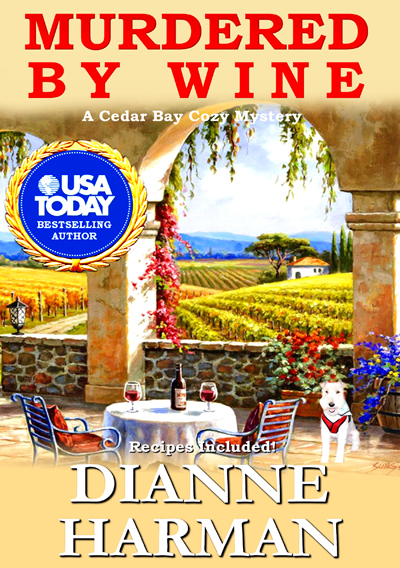 She wasn’t swimming in the wine vat, she was dead! When Angela, the beloved award-winning winemaker at the Moretti Winery, is found floating face down in a wine vat, law enforcement authorities are suspicious about the cause of her death. Was it murder or a tragic accident? From USA TODAY Bestselling Author and seven time Amazon All-Star comes the 13th book in the popular page-turning Cedar Bay Cozy Mystery series. As always plenty of food, and mouth-watering recipes!

Why didn’t she say goodbye? What prompted her to jump? And how will he be able to live life without her? Book 1 in the LeGarde Mystery series is a lyrical wintry mystery steeped in nature, music, family, and food.