If you don’t hear from me, it was the avocado… book giveaways, steals and deals!

That other thing at the bottom is one of the toothpicks that used to hold it up. It ripped it out one night as it slowly makes its way to our bedroom…

If you don’t hear from me, it was the avocado…

This year I decided I would plant everything we like to eat during the summer by seed, so when I bought an avocado and found myself rolling that smooth marble of a pit around in my palm, I thought–I’ll plant this too!

I’m not what you call a green thumb to start out with. I inherited that from my mother, who could kill a bouquet of plastic flowers. Of the twenty tomato seeds I planted, I ended up with two viable stalks after the seedlings died one after the next. They took one look at me and thought, “Eh, why bother.”

After 1000 seeds, I ended up with one squash plant, maybe two cucumbers (which never turn green, get bigger but stay yellow to white forevermore), one pumpkin and one watermelon vine (who’s turned out to be a real bully and is taking over everything). Naturally, the hot peppers, which I don’t really care for and only grew to make some salsa here and there, ALL lived.

But things have taken a decidedly sinister turn with the avocado. Look at that thing. We did the research and pinned it half in water like the Internet told us to do. The taproot started growing like a snake until the thing looked a little too much like something from Alien. But the sprout never popped out the top like it was supposed to. It’s been weeks, so we know the sprout isn’t coming. I think the taproot ate the sprout.

Now we’re afraid to throw it out. What if we make it angry?

The tap root is still growing. So we know it’s alive, probably sentient, plotting our deaths. It already spat out one of the toothpicks holding it aloft, so its breaking from its chains…

The trash comes on Tuesdays and we missed it this week. Our plan was to put it out in the trash right before collection so it doesn’t have time to crawl back up the driveway before they take it away.

Keep us in your thoughts until next Tuesday when we get our next chance. And to the trash guys who might draw the seed’s wrath, I’m sorry. We’re just trying to survive here.

This is a smaller event — good chance of winning! 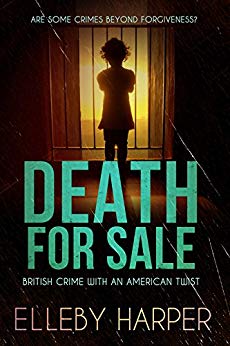 When DCI Bex Wynter answers a call meant for her boss, it triggers an emotionally charged investigation into a spate of grisly serial killings. The trouble is, itÂs not her case and someone doesn’t want it solved… 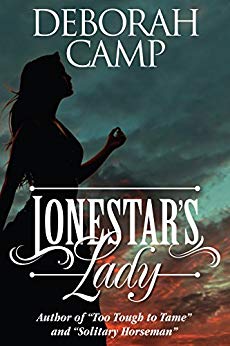 Lonestar. His name fit him perfectly. It fed every fantasy that Gussie Horton had conjured about Indians and forbidden love. His neighbors whispered that he was a murdering half-breed, which was true. But Gussie believed in second chances. 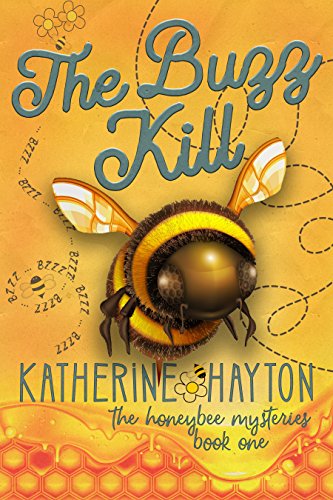 The Buzz Kill (The Honeybee Mysteries)

When a man is found dead near middle-aged beekeeper Alice Townsend’s beehives, it sets the town abuzz! Upon finding the victim covered in bee stings, the police believe a killer used her bees as a murder weapon.