I’ve got big, crazy plans for the Kilty series, which will begin with the new cover for book #5 Kilty Secrets!

Recognize anyone? Who’s that beguiling redhead you ask?

It’s Anne Bonny! The kick-butt heroine of my Angeli series!

What’s she doing there??!

The Kilty world and the Angeli world are actually THE SAME WORLD.

How is this possible? Well, because it’s my world and I can do anything I want with it! Ha!

BUT, because my Pineapple Port Mysteries took off, I sort of abandoned Angeli because cozy readers are rarely urban fantasy readers (Just ask my mother-in-law and my mother who both think Angeli is “too weird” for them) and it was too hard putting double effort into marketing.

I tried to bridge the gap between my love of writing fantasy and mystery with the Kilty series — less urban fantasy but not all together real world either — but I’ve found it’s still the urban fantasy readers who most love Kilty and it’s getting harder and harder to deal with all the time traveling without just admitting Kilty is also an urban fantasy series.

Kilty Secrets introduces Anne Bonny to the Kilty world and reveals a ton of secrets about how Catriona and Anne are interconnected (besides both being strong, kick-butt ladies.)

I’ll be tweaking and republishing Angeli 1-3 as Kilty 6-8 (Kilty History, Kilty Angels and Kilty Devils) – so my Kilty fans can discover the background story behind Broch and Catriona’s world via Anne’s story.

I know it is odd to shift main characters in the middle of a series, but I feel confident the people who love Catriona will also love Anne and everyone comes together in the end. Think of it like Narnia, where the lead character changes from book to book but they’re all tied together by a common world.

It also means I can get those next three Kilty books out a lot faster than usual! 🙂

But cozy mystery fans, don’t feel left out! I’m starting a NEW MYSTERY SERIES (with zero fantasy elements!) after the next Pineapple Port book, which will introduce the new character for the new series. AND I will be continuing to add the Pineapple Series, so don’t worry about that going anywhere!

Whew! So many plans… 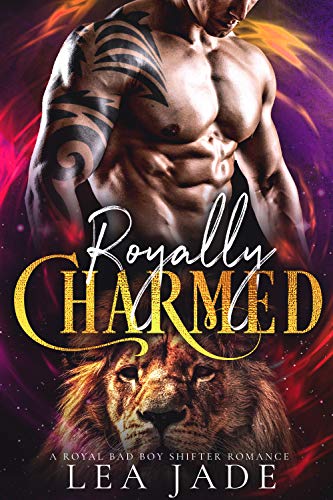 Caleb, a lion shifter and royal heir, accused of murder, wants the one mate he can’t have—the human witch investigating the crime. When she goes missing, taken by the real killer, he must find and protect her. Risking throne and beast to save her. 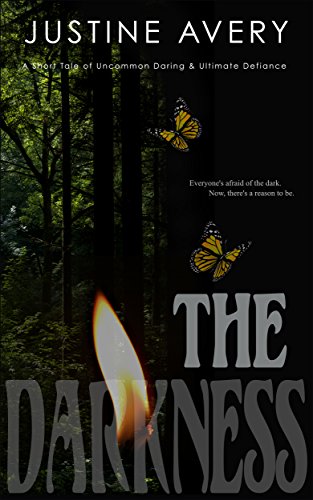 The Darkness: A Short Tale of Uncommon Daring & Ultimate Defiance

Everyone’s afraid of the dark. Now, there’s a reason to be.

Life is tranquil, peaceful, and just about perfect—except for one formidable fact…

Every day is followed by night. And, with the night, comes the DARKNESS.