After hearing the story about the man whose Alexa sent his friend a recording of him and his wife talking about flooring, Mike decided to go online and check our account. Sure enough, there were a million recording of me saying rude things to Alexa, because it amuses me. For instance, we have her setup to turn the lights on and off with a command, so every night I walk into the bedroom and say  “Alexa — Turn on the lights” and bing the lights come on. And then, because she’s been so sweet, I say some variation of, “Thanks, ya pox-faced trollop!”  All of which are recorded for posterity. Fantastic. Luckily, I’m an author and not a political hopeful.

These robot women also have me making a complete idiot of myself, like this exchange I had with Alexa the other day:

Me: Hey Alexa
Nothing
I realize I’m talking to Google Assistant.
I try again.
Me: “Hey Google, set a tumor.” I burst into giggles. “I mean set a timer for 12 minutes.”
Google: “Okay. I’ll set a timer for three minutes.”
Me: “You could, but that would be wrong.”
Nothing.
Whoops, forgot to get her attention.
Me: Hey Google. Set a timer for 12 minutes.
Google: Sure, setting a second timer for 12 minutes.
Me: (hysterically laughing now because my husband is staring at me like my brain just fell out my ear.) No— I mean, Hey Google, cancel the first timer”
Google: You have two timers. Which would you like to cancel?
Me: The three minute one.
Google: Okay, canceling first timer for three minutes.
Me: (turning to husband, still sniffing from laughing). There! Finally that’s done.
Mike: Until twelve minutes from now when she gives you a tumor.

So now they have all that recorded too, with me giggling through the whole thing. 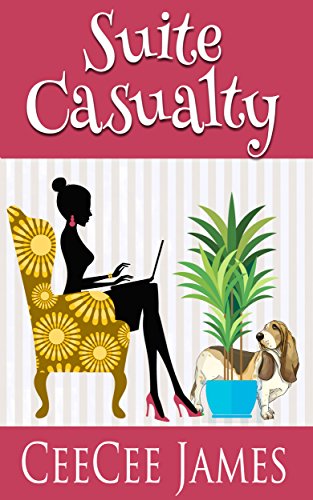 Maisie Swenson has seen a lot of strange things in her career as a hotel manager, so when Mr. Dayton insists there are ghosts in his suite, she handles it with her usual aplomb. When he demands that she visit his room to show her the items that have been moved, she suspects the two empty wine bottles and a half empty brandy bottle might be where the “ghosts” come from.  But to reassure him, she posts a guard outside his rom.

In the morning, Mr. Dayton is found dead. With nothing removed from his suite, and no way in, rumors fly around that maybe he really was killed by ghosts after all. Or his own fear of them.

Maisie hopes the police will handle the investigation discreetly while she deals with an anonymous hotel critic who’s threatening to tear down the Oceanside’s reputation. But everything falls apart as Mr. Dayton’s relatives start to show up, each one calling the other an imposter and demanding a letter Mr. Dayton was supposed to have on him. As they start to threaten each other, and then Maisie herself, she starts to suspect the spirits that killed Mr. Dayton are still contained in living bodies. 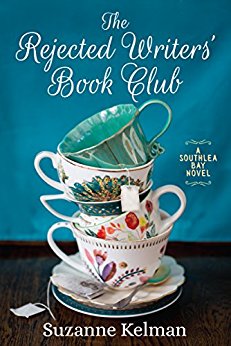 A group of quirky writers go on a wild road trip to San Francisco to a publisher who holds the key to a long-buried secret.They’ll face their fears landslides, haunted houses and handsome strangers- having the time of their lives. 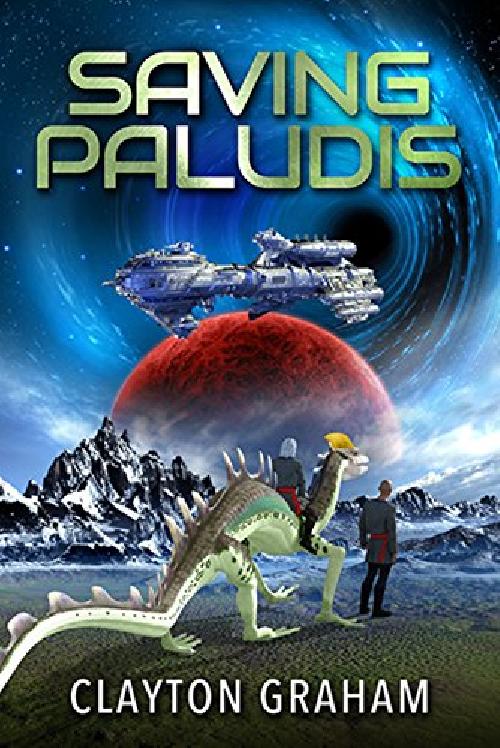 When interstellar war threatens, three strangers must band together to save their world and keep new technology from ripping time and space apart. Saving Paludis is an electrifying sci-fi thrill-ride! 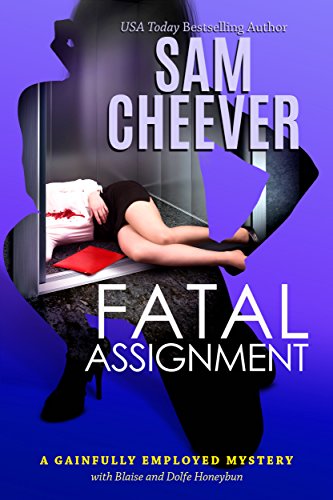 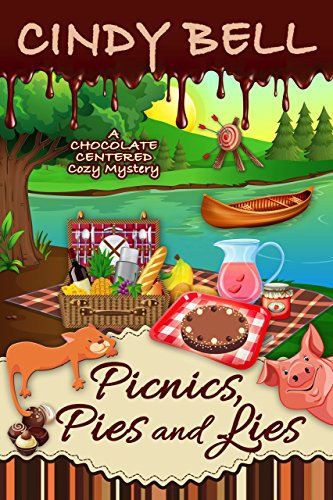 Ally and Charlotte Sweet are excited to be supplying chocolates and other chocolate goodies for a local picnic. It is turning into a beautiful day and Arnold and Peaches are joining them. There are numerous fun and exciting events planned for the day.But things come to a grinding halt when a canoeist lands up dead. Ally and Charlotte find themselves right in the middle of the murder investigation. With the suspect list getting longer Ally and Charlotte, with the help of their pot-bellied pig, and their feline friend, wade through the murky water in search of the truth.They land up right in the line of fire. Will their final shot at finding the murderer prove fatal?Recipe Included: Chocolate Pie