Name the Python, Giveaways and Deals…

It’s time for me to pick something in the upcoming Pineapple Jailbird (Pineapple Port Mysteries #8) for you to name!

How about a snake?!

In this book, Charlotte, Declan and the rest of the crew find themselves battling an assassin with a strange weapon of choice: Lethal wild animals! Without giving too much away, one of those animals is a giant python. I want to give the snake a fun name given to it by the killer…though please don’t choose a name TOO dear to you (like your kids’ names), because things don’t really turn out too well for the snake in the end. (It’s his own fault, he’s an invasive species and isn’t supposed to be living in our Everglades anyway!)

So for this book’s contest, I’d like you to name this slinky killer!

Ten ebook winners when the book is released and one winner of a signed paperback!

Just post your ideas at the bottom of this page in the comments or email them to me if you prefer! 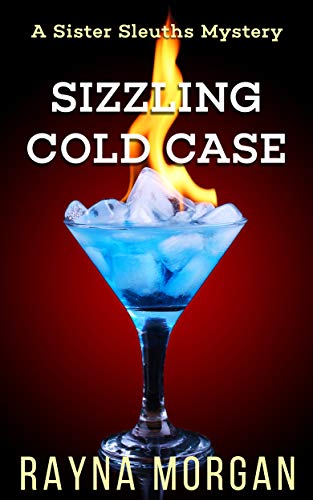 Sizzling Cold Case…Tragic Accident or Cold Blooded Murder?Warren gets a chance to solve ‘the one big case that got away.’ But will he put the people he loves in serious danger by accepting this challenge? You’ll love this fast-paced murder mystery that keeps you guessing. 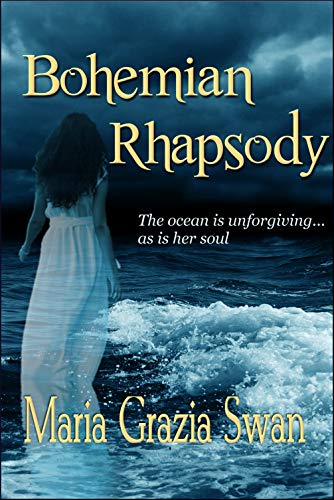 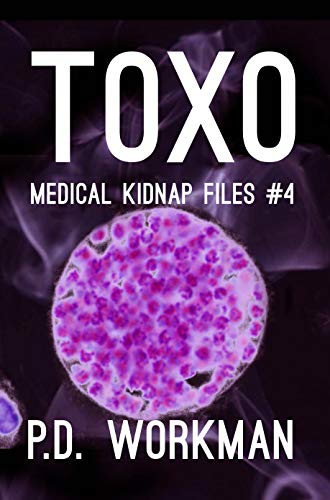 Caleb, an autistic teen is mistakenly arrested. Bad turns to worse when he is then apprehended from his family by DFS. In trying to protect him, DFS has actually put Caleb in harm’s way.