We’re coming for you, Amy…

I need one of you to leave your house in Juno/Jupiter Beach, FL, please.

Mike and I are in Florida house hunting, which isn’t half as fun as HGTV pretends it is. While my Navy Academy niece and her Navy peeps watch over our house, we’re schlepping around the Juno and Jupiter beaches realizing very quickly we should have done this three years ago. The last house we saw had dolls in it. A LOT OF DOLLS. If we’d liked it, it would have meant the extra added expense of having an exorcist come in, because I’m not living in a house where a case full of dolls once called home.

You know they’ll want to come back.

The only thing worse would have been a house full of clowns. And clown dolls? Don’t get me started…

We’re literally tromping up and down the beaches (we’re big walkers), which are often a little too soft for comfortable walking. Luckily, Mike has feet like snowshoes, so I can fall behind him and walk in his footsteps. And once I walk a mile in his footsteps, I get to judge him all I want, right? Isn’t that how it goes?

Oh, and PS: there aren’t that many houses in Juno/Jupiter Beach, so if any of you live there please move out and let move in. Thanks for being a trooper.

I just released the FOURTH Pineapple Mystery on Audible if you like audio books! 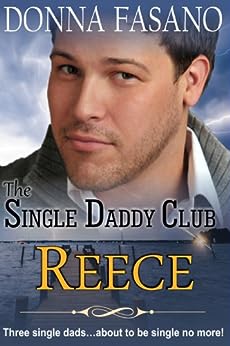 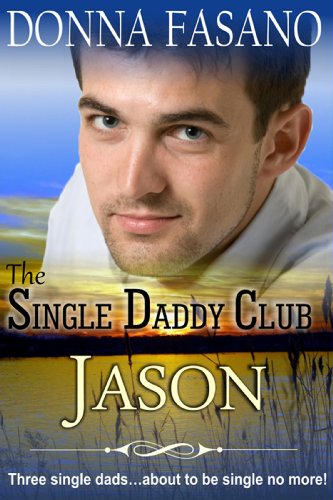 Damsel in Distress: Runaway heiress Katie Smythe. The pampered debutante is about to take on her greatest challenge, her very first job–as a nanny.

Doorstep Deal: Jason is thanking his lucky stars that Katie has shown up at his house. She’s the perfect nanny for his little girl–and beautiful beyond belief, leading Jason to rethink his single status. But just wait until he discovers who this nick-of-time nanny really is!

The only remaining single guy in the Single Dad Club, Reece Newton. Marriage may be the answer for all his friends, but not for this contented father of one. Of course, the right woman could change his mind…

Endangered Beauty
Woman in hiding, Maggie Dunlap. When someone ransacked her house and put her life in jeopardy, the lovely lady had nowhere to run—except into Reece’s protective embrace.

Eventual Bride?
Against his better judgment, Reece offered Maggie a safe haven in his home. Her mere presence changed the lives of father and son more than he ever dreamed possible. But would Maggie ever get the bachelor dad to the altar? 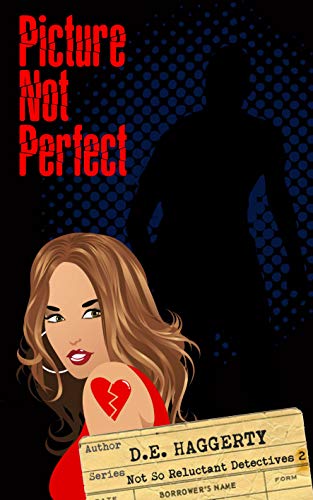 Picture Not Perfect (The Not So Reluctant Detectives Book 2)

A picture tells a story. But is it the truth?When the police find pictures of Melanie hanging up at her murdered colleague’s house, they’re convinced he was stalking her. Maybe she even killed him. Melanie was not being stalked! And she certainly didn’t kill her supposed stalker – as if. But Mel – always up for a bit of drama – jumps at the chance to go search for the real killer. When Mel’s ex-boyfriend, Owen, discovers her plans, he pulls out all the stops to ensure she’s safe and to win her back. No matter what happens with the murder investigation, he’s not letting her go. With the police setting their sights on Mel, he may need to jeopardize his own career on the police force to protect her. Will Mel find the real killer before the detectives arrest her for murder? 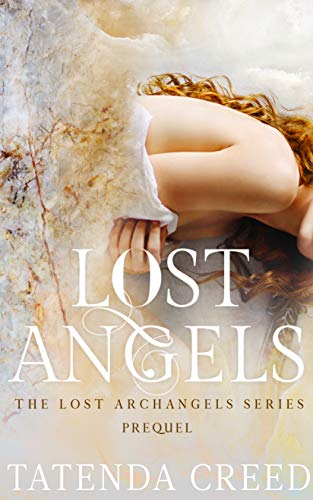 Supernatural collides with Mortal instruments and Vampire Diaries.
Dare to begin the passionate journey of dilemmas, sacrifice, and an epic love story? Prepare to be addicted. Grab the Prequel, Lost Angels, and unveil a love story like no other. 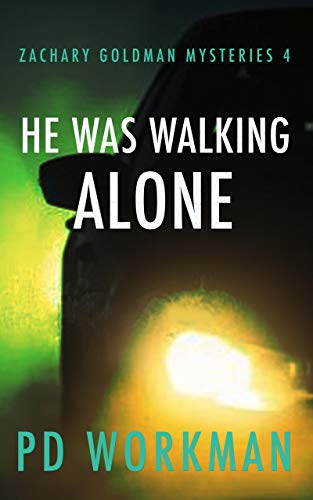 He met with tragedyRichard Harding was walking alone when he was struck by a vehicle and died. A tragic accident that was no one’s fault. But if that was so, then why was his girlfriend so sure that it was intentional homicide? Zachary Goldman is on the case. With Christmas approaching, he is as determined to distract himself from his own troubles as he is to ferret out the truth of Harding’s death. The pieces of the puzzle start to fall into place and Zachary finds that there are more parallels between Harding’s life and his own than he would have guessed. If he doesn’t identify the sinister force behind Harding’s death in time, he could suffer the same fate.