Today it’s all about new releases and book deals! 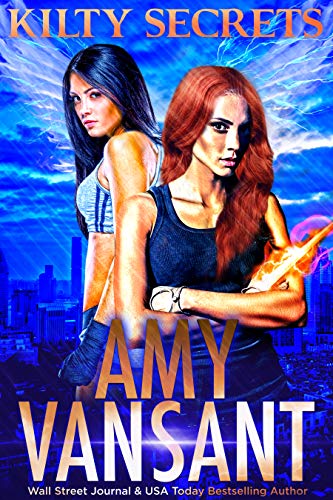 The secrets of Broch and Catriona’s time-traveling past bubble to the surface in this latest urban fantasy thriller by USA Today and Wall Street Journal best-selling author Amy Vansant. (me!)  You can See the Whole Series  though they goofed things and don’t have this book as #5. Hoping that will be fixed soon. Kilty #6 Kilty History IS technically available too… but it still needs to be double proofed by my editor so I’m not pushing it. It will be on sale for 99c on Nov. 19th.  Long story!

After discovering the shocking consequences of their lark in Las Vegas, Catriona and Broch find themselves on the hunt for a serial killer thought dead. Meanwhile, back in Hollywood, forces build against the time travelers as Catriona’s father endeavors to consolidate his burgeoning power. When his machinations capture the attention of a mysterious group of strangers, will they arrive to work with him or against him?

When a gorgeous redhead arrives promising help, Catriona and Broch must decided whether to trust her—a move that will irrevocably change the trajectory of their lives.

Fans of Patricia Briggs, Carrie Vaughn and Charlene Harris will delight to find a series that provides an unique, perfect blending of thrills, fantasy and humor with a splash of romance. 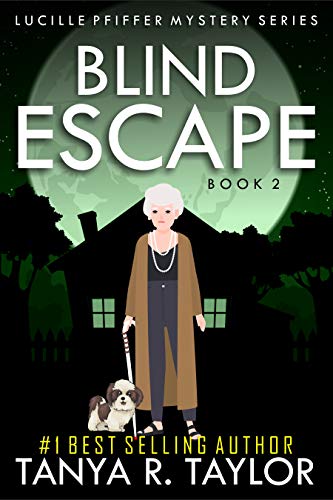 Someone has fallen dead at a beautiful seaside resort.

The town of Chadsworth has a new headache on its hand. Will the mystery be unraveled in record time or will the stealthy killer or killers find their way to Lucille Pfiffer’s doorstep? 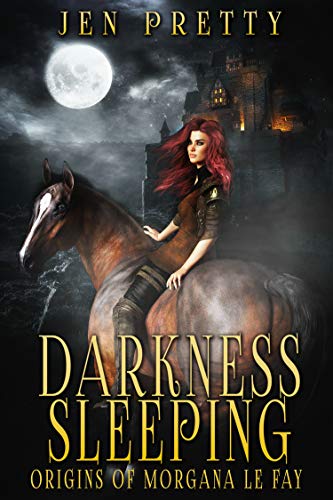 Every proper villain has a tale. This is mine.
What? Do you heathens think I was born this way? Ha.

Follow the journey of Morgana Le Fay from her early beginnings through her rise to power and infamy.

Morgana has spent years in an orphanage in Pons Aelius, but at 18, she must leave her temporary home and head for the convent where she plans to spend the rest of her days.

An old woman who lives in the attic chooses Morgana as her student and begins the task of teaching her to read every day at noon.  One day, the old woman gives Morgana a new book and that book will change her life forever.

Suddenly finding herself on the run from the religious zealots, she takes her horse and travels across the great country in search of a place she only knows by name: Avalon. 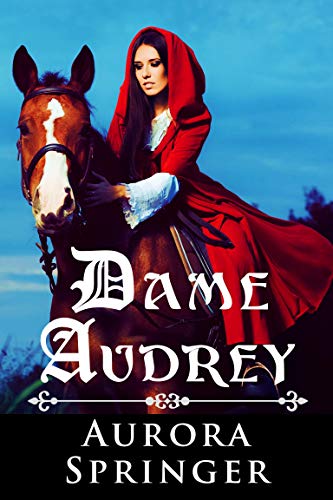 99c until Oct 30: Dame Audrey – Medieval Romance
Young widow seeks true love amid the turmoil of Chaucer’s England.
In fourteenth century Britain, Dame Audrey cherishes her independence as the widow of a wealthy cloth merchant. But several of the wealthier traders covet her profitable business and she fears they will invoke the Abbot’s authority to compel her to marry a man of their choice. Her worst nightmare is suffering under a cruel husband like the hateful jeweler, Henry Goldsmith, who has threatened to curb her lively spirits.

99c – A Tale of Two Colonies – SciFi Adventure and Romance

Fight for freedom. Fight to survive – For refugees from an overcrowded Earth, dreams of a better life on an alien planet transform into a terrifying battle for survival. 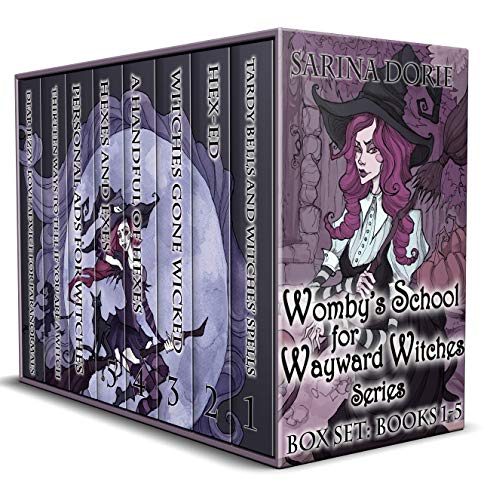 You think you know the world of magical boarding schools? Not from a teacher’s perspective at a school for at risk youth.