Whoo! Just in time for Christmas! (Well, a little early for Christmas…) comes the Pineapple Port Christmas-themed book you’ve been waiting for… and I’ve killed Santa!

Get it while it’s 99c during this special pre-order time…there’s a big surprise at the end! (and a bit of a cliff-hanger, so don’t kill me – I’ll have #8 out soon!)

Sheriff Frank asks newly-minted private detective Charlotte to help him crack the case, but she has no idea those darn gingerbread men will start showing up everywhere. What did Santa do that made them so angry? And what’s the secret in his colorful Christmas-themed bureau?

Charlotte is forced to split her time between searching for Santa’s killer and helping Declan’s crazy ex-Stephanie stop a corrupt district attorney in exchange for a book that could help solve more crimes in the future. She never thought she’d help calculating Stephanie with anything…but as this story comes to it’s shocking ending, you’ll find it could be Stephanie who’s finally bitten off more cookie than she can chew…

If Janet Evanovich’s Stephanie Plum and the Golden Girls had a baby, it would be the Pineapple Port series. Fans of Lilian Jackson Braun, Jana DeLeon and Rita Mae Brown won’t be able to get enough of this wild, funny, thrilling corner of Florida! 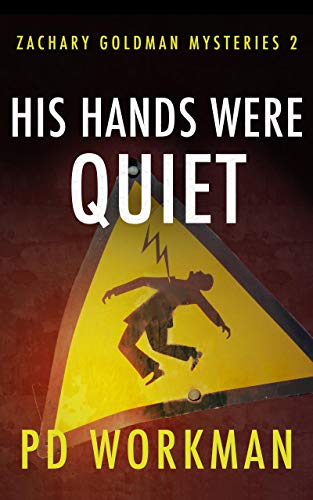 Hired to investigate the death of an autistic boy in a treatment facility, PI Zachary Goldman is concerned about the therapies he sees there. Battling the ghosts of his own past, Zachary fights to uncover the facilities’ dark secrets. 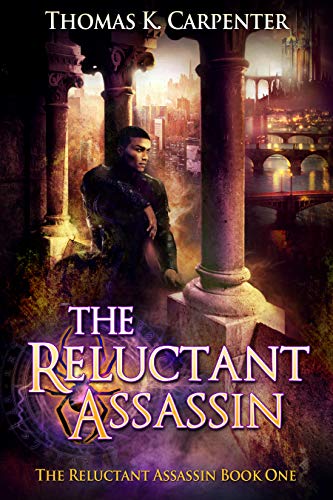 Assassins learn their magic at the Academy of the Subtle Arts. Zayn Carter joined to save his family. In Varna, ancient evil lurks, preying on townsfolk. He’ll save his family from this horrible fate—or die trying. 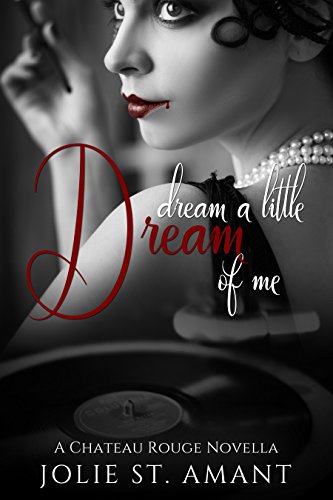 Josey Jacobsen has survived losing her true love…twice. When Archer Grayson walks into her life a third time, Josey must choose between letting him go or taking one more chance on love. As a two hundred year old vampire in New Orleans, Josey has seen her share of stories. However, none are as tragic as her own. She falls in love with the same man only to have him die in her arms each time. Afraid of history repeating itself, Josey decides to push him away. However, Archer wonÂt be easily deterred. HeÂs determined to pursue her, no matter the cost. What if this time itÂs different? Is there a chance for them to change their destiny? Or will this time destroy them all? Dream a Little Dream of Me is intended for fans of The Originals and the Sookie Stackhouse Series. Buy now to start reading the first novella in this enchanting romance series! 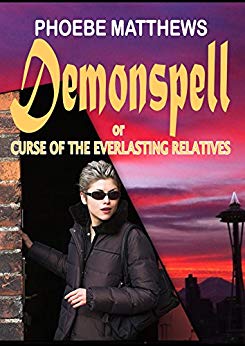 DEMONSPELL, or Curse of the Everlasting Relatives

Along with a big house and income, Elaine inherits five immortal relatives who need constant attention. Try keeping a husband with that set of in-laws. Now, just when she meets a new guy, a band of demons demand she leave Seattle, alive or dead.