Pineapple Turtles is on the Way!

And here’s the cover!

I’m finally typing away on Pineapple Port Mystery #10 — Pineapple Turtles! In this book Charlotte will travel to the east coast of Florida, where you’ll meet the characters from my new series. (And the Pineapple Port crew stays behind to deal with an issue of their own.)

Where I live here in Jupiter I’m very close to the Loggerhead Marine Life Center, featured on the Today show about two weeks ago. They released a recovered turtle and you can track where she swam after leaving here on this page, which is pretty cool! You can also see the Today show segment on that page — Mike and I walked right by them setting up on the beach and then came home and watched the spot on television

— we should have stayed and waved at you all while they were filming but we didn’t know at the time they’d be filming (they’re always doing something down there).

Anyhoo, hoping to have this out end of Nov. but I’d have to really speed up production… worse case Dec… though I sort of hate to release things in Dec. when everyone is distracted with the holidays…. we’ll see!

What if you were born with an addiction to magic? What if your pleasure meant their pain?
For ten years, Ian Troy, has been running from the blood in his veins and on his hands. But the past is catching up. To save the realms, and those he cares for, he must embrace the one thing he fears most: his own power.
Download the award-winning 1st book AND the 2nd book in The Crown of Stones Trilogy now for ONLY .99! Read the entire trilogy FREE with Kindle Unlimited. 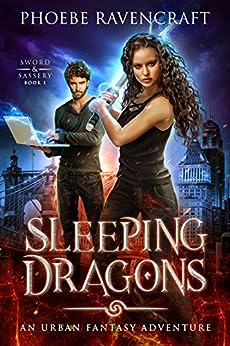 Magic is real. A dragon wants her dead. Is this a nerd-girl’s dream … or worst nightmare?
Cincinnati, Ohio. D&D gamer and comic-book fan Sassy Kincaide knows her life isn’t exactly normal. But when she’s attacked by a demon hired by a dragon, it turns out all that fantasy stuff she loves is real … and incredibly dangerous! Worse, the Smaug-wannabe – who is running for Congress, naturally – has ordered a hit on her, and he will not stop until she’s dead. 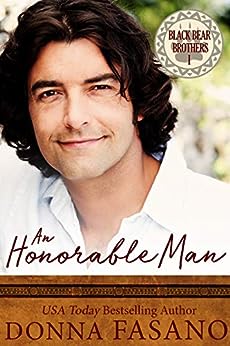 Nothing can make Native American Mat Makwa give up being a New York City police officer… except one little girl—all alone in the world—who needs a father. Returning to his Kolheek reservation to take on the safer job of sheriff of this small, close-knit community, he never expects his heart might be in danger to school teacher Julie Dacey.