Wow I have a lot of things for you today!

First, a funny story (to me, less him…) about my husband’s ear…

Hubby has some things going on that have been making him feel lousy lately, but he also had a basal (pre-cancer) spot, about the size of a dime next to his ear, which he let get too far ahead of him. It needed to be surgically removed, but he didn’t want to go until his other issues improved.

And he comes back looking like Hannibal Lector tried to cut off his face and eat it with some fava beans. It looks like he tried to go full-VanGogh. He looks like that guy in Men in Black where Will Smith twisted his ear and there’s a little alien guy living inside his skull. (which I’ve long suspected in my husband so… maybe this is proof.)

Needless to say, I’m in the dog house!

The Christmas cozy boxed set I’m in 12 Slays of Christmas (which is available everywhere now 12 books for 99c – including a never before released Pineapple Port!) is having a big Rafflecopter event on our website where you can win a Kindle, Gift Cards and more…

A Ton of Book Specials and Freebees

Sometimes passion takes you and there’s nothing you can do to resist it.
Sometimes love sets you on fire until it consumes you.
Let these six novels of crazy hot love take you there, make you feel the heat of that passion, bring you that ecstatic joy.

99c Bestseller Just in time for an early Halloween, some of your favorite authors have teamed up to bring you more than 600 pages of Halloween magic, mystery, and mayhem.
Whether it’s a trick or a treat, these witchy tales will surely get you in a spooky state of mind! 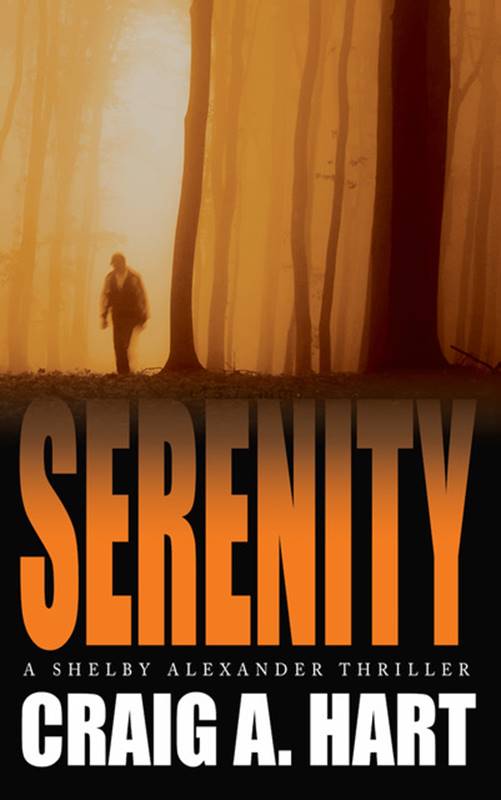 By Craig A. Hart

A bullet slams into a wall just past Shelby’s head. A drug dealer offers him $10,000 for information regarding his dead sister. The local sheriff has Shelby in his sights. It’s just another day in the small town of Serenity. 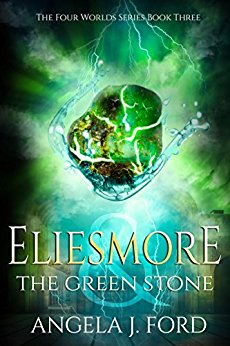 Eliesmore and The Green Stone: Volume 3

Usual Price: 5.99 Sale: New Release – $4.99
Run, run as fast as you can. Never stop…
Changers have arisen, wreaking havoc as they harvest the world, searching for the Green Stone. The South World sinks in despair, holding its breath, waiting for the One.Eliesmore is a Blended One, growing up on the edge of the forest of the creatures of the wood. Young, headstrong, and inspired by magical rituals, he spends his time between his overprotective mother and sneaking out to dance with the wild things.
His courage is tested when Eliesmore discovers that he is the One who is meant to save the Four Worlds from the Changers. Unwilling to accept his fate, he turns his back on the prophecy and the futile quest to dissolve the Green Stone. 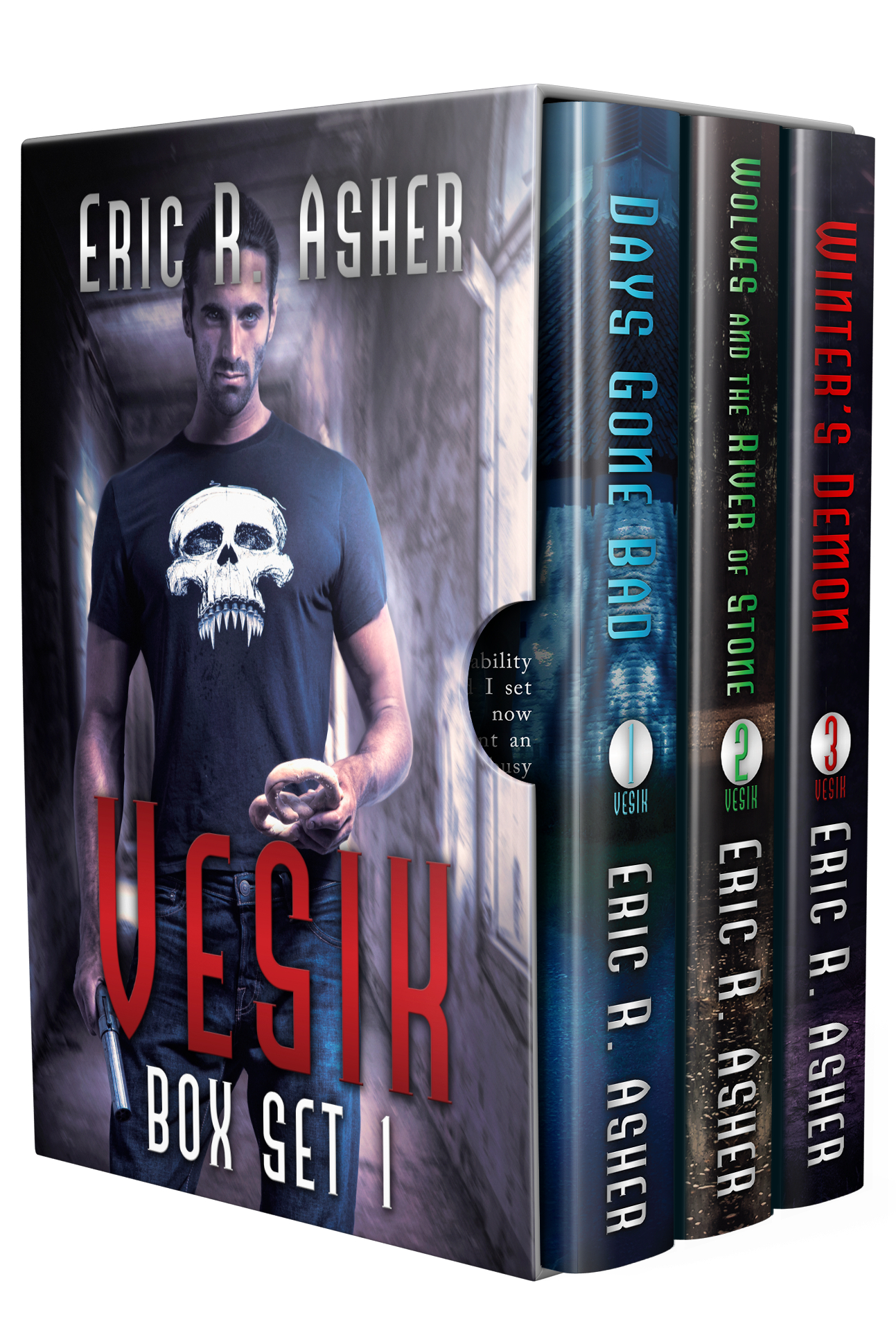 I am a necromancer, an ability feared as much as the powers I set myself against. Now we hunt an enemy beyond anything I’ve faced before. I was already busy enough with vampires, fairies, witches, Watchers, weddings, and…damn, I need a vacation.

Adair and Josh meet in Race of Hearts, a sexy singles event. He never knew who told the lie that ruined his thirteen years ago. She?ll do anything to keep the past buried, but someone knows what she did and thinks she should pay.