Do you shop on KOBO or Barnes & Noble?

I’m in a Cozy Christmas collection shooting for hitting the USA Today Best Seller list. Right now it is only available for preorder on KOBO and NOOK but we NEED sales on those platforms to make the list in December. (it releases Dec. 4)

12 books for 99c! Including a new Pineapple Port Novella!

So if you’d like this set and you buy from KOBO or BN – PLEASE swing by and pick it up! (if you don’t, it will be available on Amazon early September and I’ll remind you then!)

To help spread some of the Christmas spirit, the authors of The 12 Slays of Christmas, along with sharing our Christmas whodunit stories, are donating all of the proceeds from our boxed set to an animal rescue shelter to help cats and dogs in need – and you can be a part of it all!

Apply for the Kilty Street Team! (yep, another team!)

The Facebook- based street team for Pineapple Port Mysteries is doing so well I decided to start one for my “Kilty” Series. If you’d like to join you can go right to Facebook and sign up!

A little about Kilty…

You can see the two so far in the series on Amazon.

A street team helps an author hype his or her book. They come in especially handy during giveaways and new book launches.

What does the Street Team get for their efforts?

Street team members get first access to new releases, entries in special “team only” giveaways and other perks. They also get access to a private Facebook page dedicated to the Pineapple Port Street Team. In general, the author tries to make being a team member FUN. 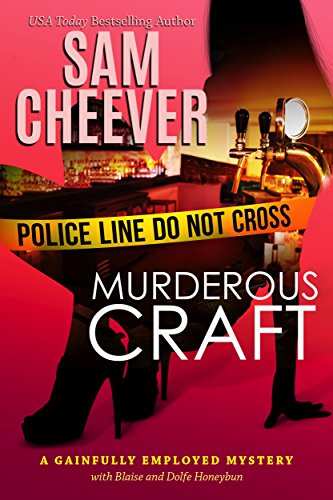 Dead End Job: When the only thing on tap is death.

A corpse in the bathroom of a popular bar. An old acquaintance still nursing a mad-on from fifteen years earlier. And a cast of characters possessing secrets they’ll do almost anything to keep. It’s enough to make reformed (sort of) party girl Blaise Runa want to quit her dead end job. But in the meantime she fully intends to grab her sexy private eye fiancé and dig into the mess. Because she might be trying to adult, but that doesn’t mean she’s gotten any less nosy!

Sam’s new release is also $1 off until the end of the month! 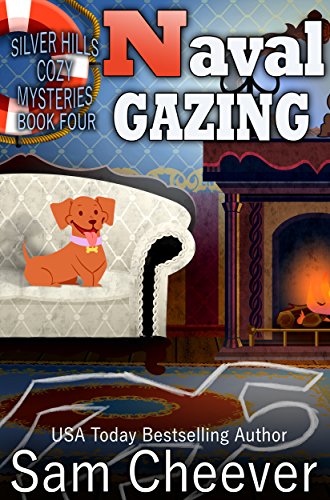 Come to Silver Hills. Where age is relative and relatives can be deadly.

When their new friend, Scarlett, moves to Silver Hills, Flo and Agnes soon realize the crotchety veteran isn’t exactly a people person. Unfortunately, her acerbic personality isn’t helping her convince Detective Peters that she had nothing to do with murdering the dead guy beneath her floorboards. So the two sleuths, with a colorful array of the usual sidekicks, dive into the decades old murder and quickly learn it has a grip in the present. Can Flo and Agnes keep themselves above the fray? Or will they soon find themselves over their heads and swimming against the tide? If you’ve been to Silver Hills before you already know the answer to that. There’s really only one question left: backstroke or breaststroke? 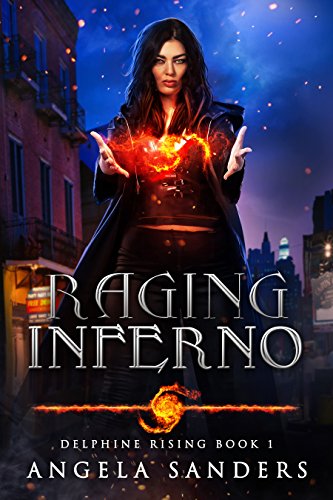 Two years have passed since Abigail Blanque’s life was changed forever. After suffering a great loss, she fed into her darkness and pain, killing every rogue vampire within her reach.

Abby finds herself marked by an evil ancestor hell-bent on returning from her talisman-encased prison. She needs Abby’s soul in order to rise again. Meanwhile, something sinister is happening in New Orleans. An unidentified dark force is taking over hybrids and other supernaturals, but no one knows who’s bringing the malevolent black magic forth and it’s set its sights on Abby.

It’s a race against time and it’s up to Abby, her sister Elizabeth, and trusted friends to stop this evil before it wreaks havoc within the city.

The Darkness has been awakened.