I was on vacation! We saw whales!

Took a little time in Rehoboth Beach, which always boils down to a ton of walking, eating and taking endless photos of the dog. (And one obnoxious photo of me trying to be as adorable as the dog, which failed miserably.)

We also spotted whales! You can catch  one breaching on the left side of this video below (it was hard to see through the phone in the sun so my aim was a little off…) You might have to watch it a few times because it goes very quickly (I barely caught it in time), but it’s still pretty cool.

We also saw a ton of dolphins and the weather was nearly perfect the whole time. Really lucked out.

We ate out for practically every meal and now I feel like someone could take a video of me and scream WHALE! — But if anyone ever needs any tips on where to eat in Rehoboth Beach, I’m your girl!

I’m in another killer boxed set deal. First – if you didn’t already grab 12 Slays of Christmas – an all-new original cozy mystery collection – be sure to get that for 99c – it has a never before read Pineapple Port mystery! 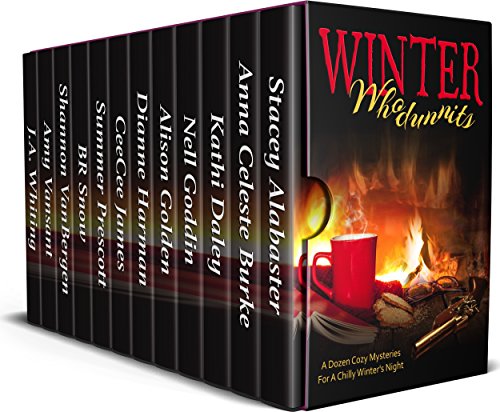 Curl up with a mug of cocoa, a warm fire, and a dozen murder mysteries!

12 cozy mystery novels from best-selling authors to get your blood racing on a cold winter’s eve. There’s nothing chilling about this chance to explore a dozen of cozies. Curl up for a cocoa, a cookie and a killing!

TONS OF OTHER BOOK DEALS!

Surround yourself in the romance of the autumn season with 10 heartwarming, sweet novellas from USA Today, national bestselling, and award-winning authors with a foreword by Susan Hatler, New York Times & USA Today Bestselling Author.

Each story takes you inside the heart of a small town—its people—and features adorable animal friends in need of a forever home.

Take a trip to Romance, Oregon, where falling in love has never been easier and happily-ever-after is guaranteed!

DeeDee’s divorced, has a new business and a new relationship, but she never planned on murders being a part of it. She doesn’t find them, they find her!

The first three books in the popular Northwest Cozy Mystery series is now available in this boxed set along with mouth-watering recipes.

An amateur sleuth, her new boyfriend, Jake, who is a private investigator, and her husky dog Balto, find themselves solving murders on Bainbridge Island, in Seattle, and in Whistler, British Columbia. You can join them in these three page-turning books. 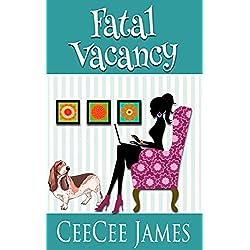 “CeeCee James has written a wonderful story that will have you reading until the end and wanting more.” -Joyce D.

Maisie Swenson was thrilled to host the premiere party for the hottest new movie release in Hollywood at the five-star Oceanside Hotel, but she had no idea how difficult Hollywood types could be. Dramatic and demanding, she could handle but… murder? She needs to charge more for these events.

A stalker. A liar. A dead man. But which is which?

After a professor receives numerous poison pen letters, more and more threatening in nature, Josie Tucker is on the case…grudgingly.

Who does Evie truly want? The heat of passion and the bitter sting of betrayal – if you like sizzling love triangles you wont want to miss it. Steamy, passionate and unpredictable. 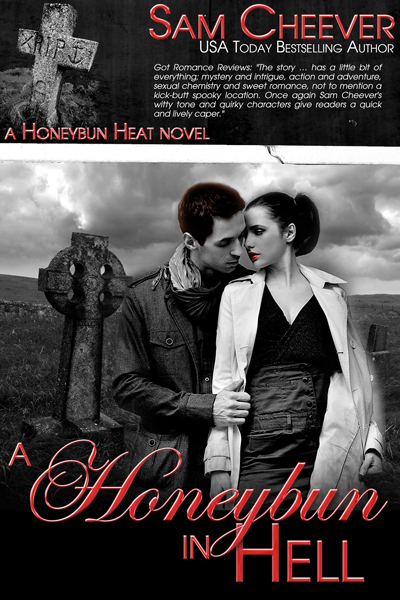 A Honeybun in Hell: Romantic Suspense with a Taste of Mystery (Honeybun Heat Book 4)

During his Halloween holiday in Hell, Indiana, thriller writer Edric Honeybun doesn’t expect to bump up against a flesh and blood killer, fall in love with a beautiful witch, and come face to plasma with a surprise in the local cemetery.