And now… Another Contest to Win my New Release!

Name a Circus in Pineapple Circus!

As always, I let the readers pick a name for something in my new book – this time it’s a whole circus! Imagine you’ve just inherited a circus and you have to rename it before you get on the road…what would you call it?

Enter by leaving your idea in the comments below or send me an email at amy@amyvansant.com

I’ll pick 20 random winners of the ebook when it is released and one winner of the paperback version!

Speaking of new releases…There are THREE!

I have a limited number of FREE review copies – if you are willing and able to review on Amazon/Audible, let me know and I’ll get you a code!

Now in the center ring… murder!

Newly-minted private detective Charlotte Morgan, the resident orphan of the Pineapple Port 55+ community, discovers she might not be an orphan after all. Stunned by the news, she distracts herself with a cat burglar who left a smear of make-upped whiskers on a sliding glass door, and a path straight to “Clown Town” a retirement community for retired circus performers. When a fortune-teller doesn’t see her own death in the cards, Charlotte’s burglary becomes a murder investigation!

Charlotte’s neighborhood moms, Mariska and Darla, can’t help with this one. They’re busy infiltrating an underground golf cart racing ring, led by a shady operator and her toady sidekick…

When another circus performer falls victim to the Big Top Killer and Stephanie goes missing, Charlotte finds herself walking a highwire of danger…this killer isn’t clowning around!

WARNING! Fans of the series will be particularly shocked by the breathless ending! (though every book can be read as a standalone).

When Mariska trades the brisket she won at “Meat Bingo” for three tickets on the new Gulf Voyager cruise ship, she, Darla and our detective Charlotte enjoy a ladies’ cruise to Key West. But when passengers start dropping like anchors, they find themselves afloat in the middle of the Gulf of Mexico…and a murder mystery.

Charlotte notices the victims were all sitting at their assigned dinner table…does that mean they’re next?

Fans of Agatha Christie’s And Then There Were None will love this cruise-bound caper!

Your Moment of Archer

Archer is still doing well! He’s gone to the beach now and loves it. He’s a perfect little gentleman with the dogs and people there, though he still likes to swat everyone around when he’s on the leash.

In addition to creeping around in general, he’s taken to hiding things… we find things stuffed in weird places all over the house. A toy in my closet, a tennis ball in the drawer where I keep pots and pans, a sock under the rug, his stuffed chipmunk in the freezer… (don’t ask me when he slipped that in there…)

Oh, and a whole pillow hidden in his house: 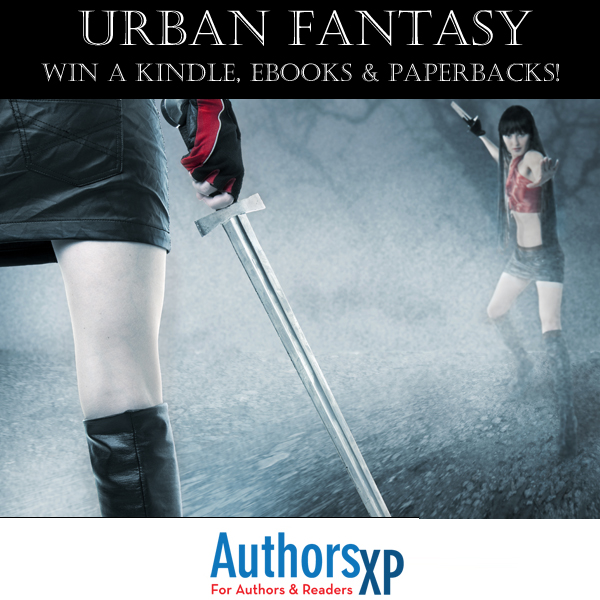