And the freaky cover reveal! After redoing all the covers with my new mascot, the sunglass-wearing pineapple skull, I was out of ideas for Pineapple Disco. Told my great cover guy, Steve Novak, to go for it. Something with a disco ball maybe…

Then BAM!! How’s this for eye-catching!

I had a bunch of submissions as usual for naming Jackie’s disco in the upcoming Pineapple Disco – thank you so much! More than one person went with a variation of “Stayin’ Alive” – which is both funny and one of the first albums I ever owned (she said, hopelessly dating herself).

Here are the winners of the free eBook version (chosen both because they caught my eye and some randomly):

And the winner of an eBook AND signed paperback…Drum roll

That made me laugh out loud. Anyone who’s read my books knows I love a good pun!

Pineapple Disco will be released officially on May 29, but it will be available for pre-sale on Amazon on April 29!

Summer Snoops, featuring a brand new Pineapple Port story as well as 11 other stories by top cozy authors, is now available on AMAZON!

Grab it now while it is only 99c for SO MANY STORIES! All profits go to two no-kill animal shelters.

And join all the authors TODAY at our Facebook Party 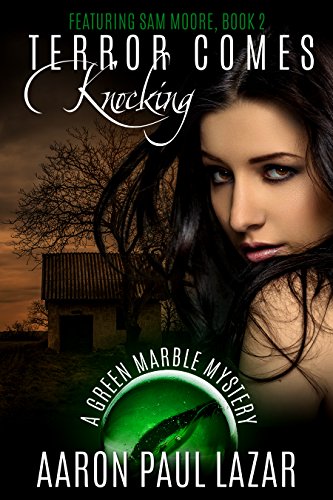 When Sam Moores daughter goes missing, a green marble linking him to his dead brother whisks him between past and present, where he discovers a bizarre link between his daughter and an exotic villain who plots deadly revenge against the President.

Rescued by an Earl

Jacintha Seaworth is the next daughter to fulfill her fathers wishes of seeing all of his daughters married. Which man will it be-her childhood friend, Henry, or Alexander Slate, a most suitable Earl? Either way, it won’t be an easy path! 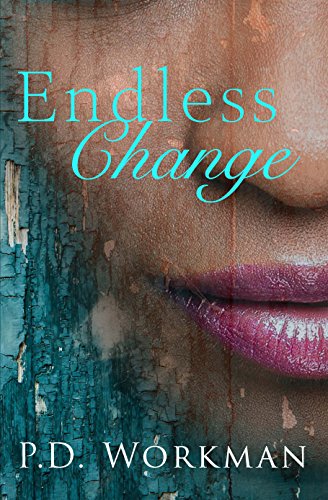 Endless Change has been nominated for the 2018 RONE awards in the Young Adult category.

If you would like to read it to vote on the RONE awards, you have the opportunity to get it for free for a limited time. (Kindle or ePub format)