Winners of the Name the Skull Contest, Book Giveaways & Deals

Winners of the Pineapple Port book of Your Choice:

And the winner of the Kindle!

Just felt like that name had it all… it’s cool, it’s fun, Mr. Fineapple it is!

As promised, everyone gets book one Pineapple Lies for FREE – available today and tomorrow so grab it now!

Looking for a fun Halloween Read? 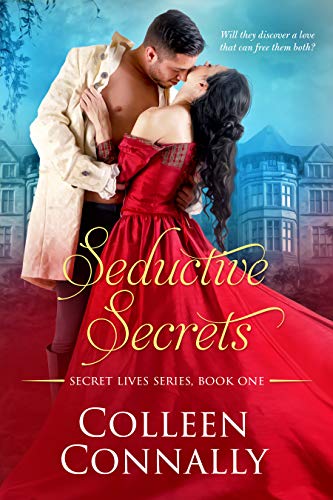 From the author of a #1 Amazon Historical Romance- BROKEN LEGACY
Someone wants Alyce Hythe dead…
Shunned from London society for being the daughter of England’s most notorious spy, Alyce Hythe desires only to clear her father’s name. For years, she has been hidden away from prying eyes, given a new identity, and told to forget who she was. But strange things have been happening, causing old rumors to be once more whispered… 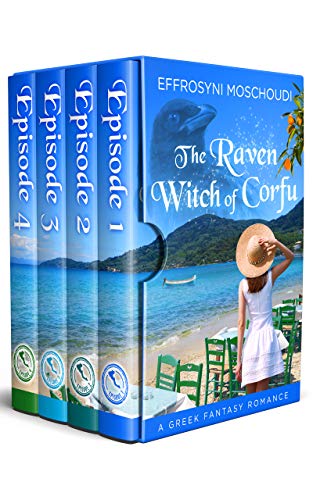 Lizzie is not your average tourist. She may have just arrived on the idyllic Greek island of Corfu, but her mind is not on having a good time. Far from it, Lizzie has a daunting task to undertake: to claim back her twin brother who was kidnapped twenty years earlier on her previous visit. In a cave. By an evil witch.

When Lizzie sees her brother again, she receives the shock of her life. The witch has tricked her… As if this weren’t enough, Stamatis, a handsome local, steals her heart to complicate her life even further…